I realized I posted a blog in the immediacy of Glenn Ferguson's attack on New Year's Day, but I haven't followed up with news in the months since. In short, Glenn is home and doing well, all things considered. The outpouring of support was incredible. The online GoFundMe campaign raised somewhere in the ballpark of $73,000 - plus the money raised from fundraiser auctions and events across the country, including this one from Las Vegas. Thank you to everyone who's showed suppo 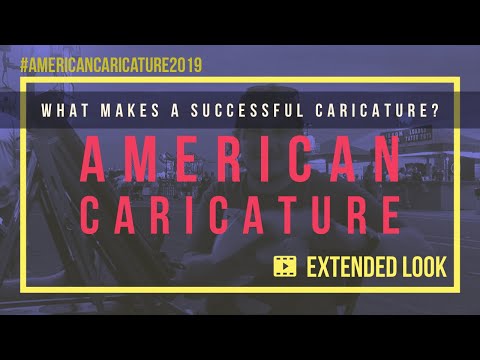